Hotel Hetan Majatalo has a long history in tourism. Serving the travellers lost far in the North, in the village of Enontekiö, began already in the year 1924 when Anna Kreeta (Reetu) and Fredrik (Reetrikki) Vuontisjärvi decided to have a guesthouse in their home. Before the wars in the 1940’s this “Hill of Reetrikki” was the village centre with a gas station, a post office, a bank, a telephone, a grocery and a hotel.

After the war it was time for the next generation. Kalle Vuontisjärvi and his wife Maija continued the work of Kalle’s parents and rebuilded the guesthouse and the grocery. Majatalo was the last official Inn in Finland until the year 1955. In the 1970’s Kalle and Maija closed the grocery and since then Majatalo has concentrated on travellers. Majatalo has become famous of delicious food, friendly serving and clean rooms. These are still the main qualities of Majatalo.

In the early years the customers were mainly traders and naturalists. Some of the most famous Finnish celebrities have visited Hetan Majatalo in those early years. For example, Yrjö Kokko, a Finnish writer (1903 -1977) who became famous not only of his stories but of his work for saving the Finnish national bird whooper that almost died on extinction in the first half of the 20th century. Or Tapio Rautavaara (1915 -1979), a Finnish athletic and Olympic Champion in the javelin at the 1948 Summer Olympics in London, movie star and one of the most beloved singers of all time in Finland. And not to mention Irwin Goodman (1943 -1991), a Finnish folksinger who visited Majatalo many times.

Kalle was the master of story telling. He told his stories with his own Northern Finnish / Lappish dialect and the guests loved to listen to him. Maija was in the kitchen working with skills and a huge heart.

At the end of 1980’s it was the time for the third generation. Matti Vuontisjärvi with his wife Tuula built the hotel next to the old guesthouse. It was extended in the year 2000. Unfortunately Matti did not have a chance to enjoy the results of his work. He died suddenly in 2002. Today Matti’s wife Tuula and their daughter Tiina continue these traditions of Majatalo. Tuula and Tiina are serving their guests with joy and honor and nowadays Tiina’s husband Petri is also part of the host family. There are no news about the fifth generation, yet…

Kalle, Matti and Tiina were all born and grew up in this way of life hosting the travellers.

In their first memories the guests of Majatalo are involved. The love for Majatalo and this way of life has given them experiences and long lasting friendships.

One of the most wonderful relationships with customers is with the parish of Käpylä (from Helsinki), that has visited Majatalo on February since 1963.

Hotel Hetan Majatalo is open 24 hours a day around the year. Besides offering accommodation the idea of Majatalo has always been to offer the real atmosphere of Lapland to both, body and soul. Here the guests and the host family still meet every day. To make sure that the guests enjoy their stay is not only an obligation of following the traditions; it is a way of life to the host family who lives at the same houses as their guests.

The business principle and the way of life of Hetan Majatalo is to offer an unforgettable stay here in the magical RealLapland, so that the guests would want to come back and bring their friends with them.

Welcome as our guest! 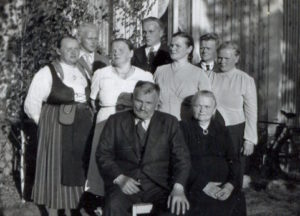 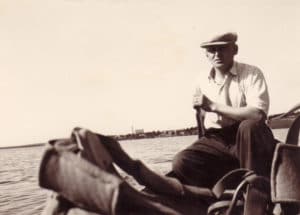 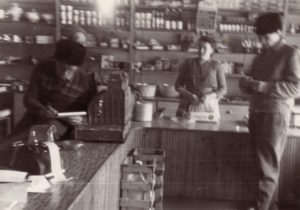 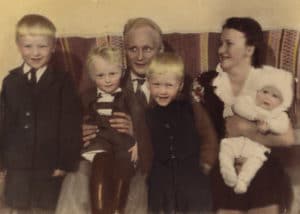 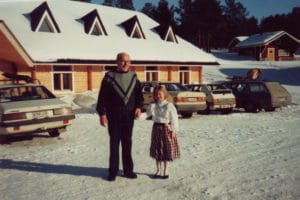 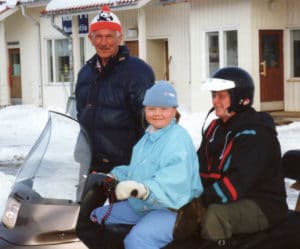 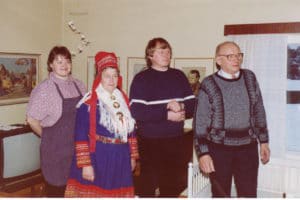 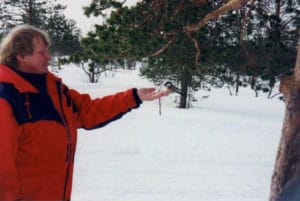 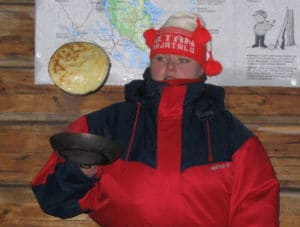 You can find us on social media.
Read more on “Follow our life”.

Follow us on Instagram. Lots of beautiful pictures from our area ❤️
Open in a new window